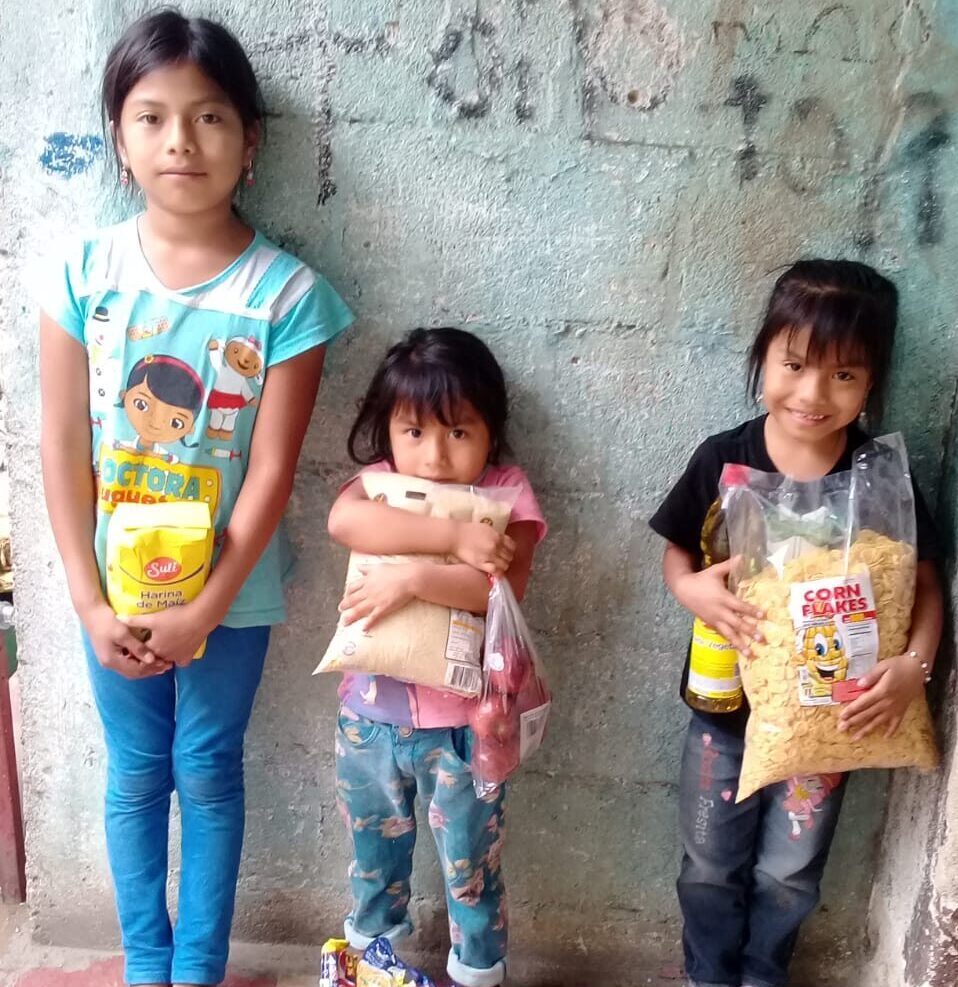 Safe Passage is a non-profit organization, working for the empowering and the education of the poorest children and families living in the communities located around the Guatemala City’s garbage dump, by creating opportunities and fostering dignity and self-esteem through the power of education. Safe Passage has diverse needs and projects that must be covered each… Read more » 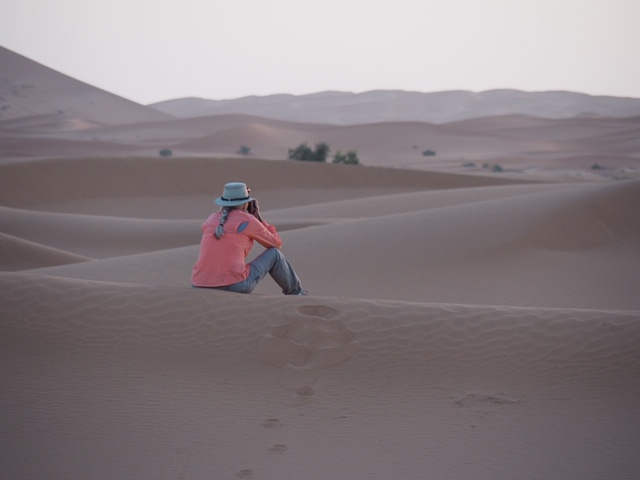 When Sandy Lopez lost her husband, she thought her traveling days were pretty much behind her. Then, a friend talked her into taking a Grand Circle’s Panama Canal Cruise & Panama: A Continent Divided, Oceans United trip. A retired corrections lieutenant, Sandy was uneasy at first about traveling alone in foreign country. When she met… Read more » 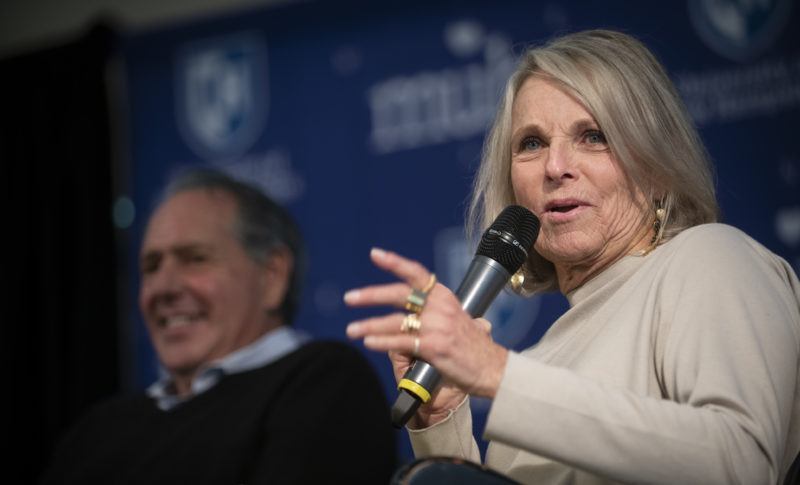 Students attending the University of New Hampshire’s (UNH) Social Innovators of the Year Awards probably weren’t expecting that advice.  Nor were they expecting a surprise offer to change their lives. Last month, Alan and Harriet were presented with this prestigious award for their business model and philanthropy.   The award “recognizes leaders with a demonstrated commitment… Read more » 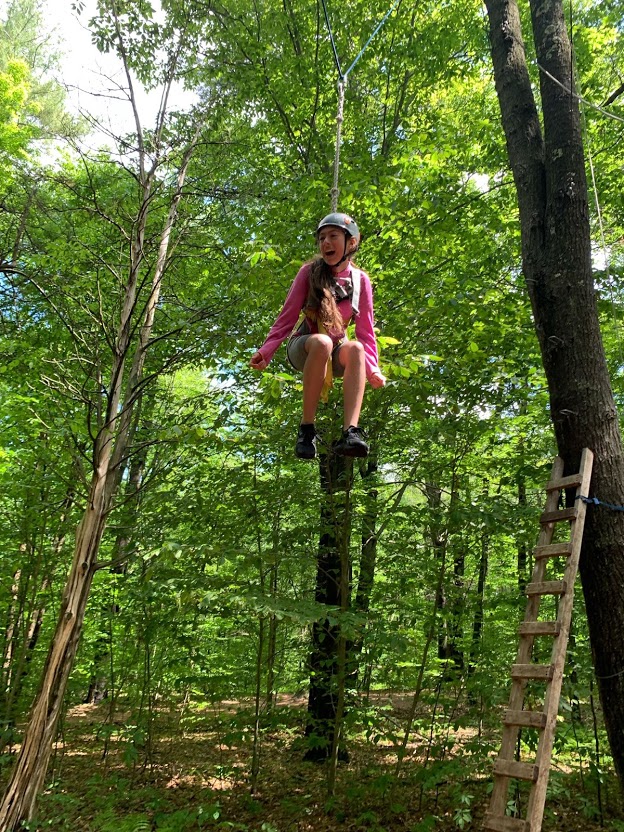 Boston Prep Students Get a Lesson in Teamwork at Pinnacle Leadership Center At Boston Prep, a charter public school in Hyde Park, Mass., instilling lifelong values in the next generation of leaders isn’t just a nice thought; it’s a tangible, everyday goal. A school for grades six through 12, with a support structure that continues… Read more » 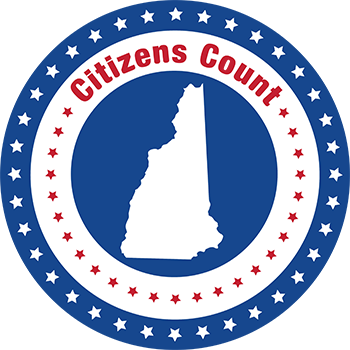 Citizens Count is a nonpartisan nonprofit that provides the people of New Hampshire with the tools and information they need to make a difference. Citizens Count provides in-depth profiles of candidates, tracks and explains key issues, and builds connections between people and their elected officials.  Historically, the organization has focused on adult voters, but now… Read more » 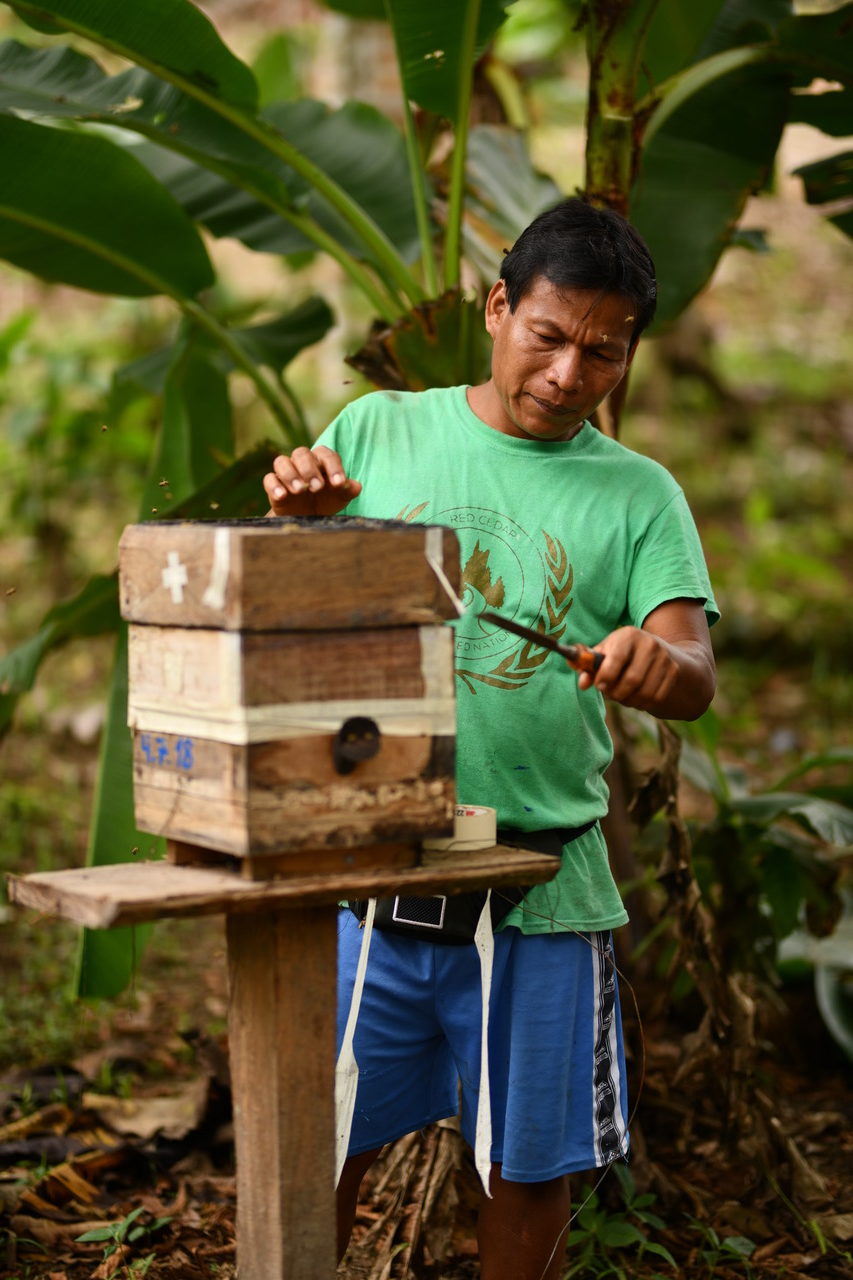 Honey: it’s as good as gold for the Maijuna people of the Peruvian Amazon. The Maijuna are one of the smallest and most endangered Indigenous groups in Peru, and one of the community’s most critical needs has been a sustainable source of income that also helps to conserve their cultural traditions and their heavily forested… Read more » 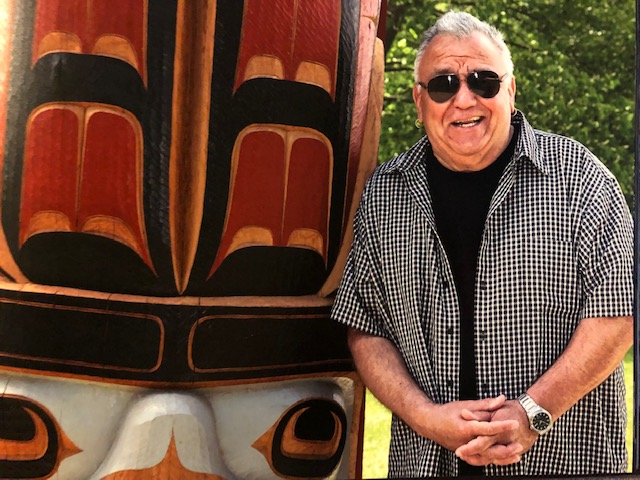 Earlier this month, we were very pleased to welcome the artist Calvin Hunt, his wife Marie, and several members of his tribe known as Copper Maker Dancers to Alnoba to bless a Totem Pole shortly after it was raised as the newest piece in the Alnoba Art Park collection. Calvin Hunt works within the traditional… Read more » 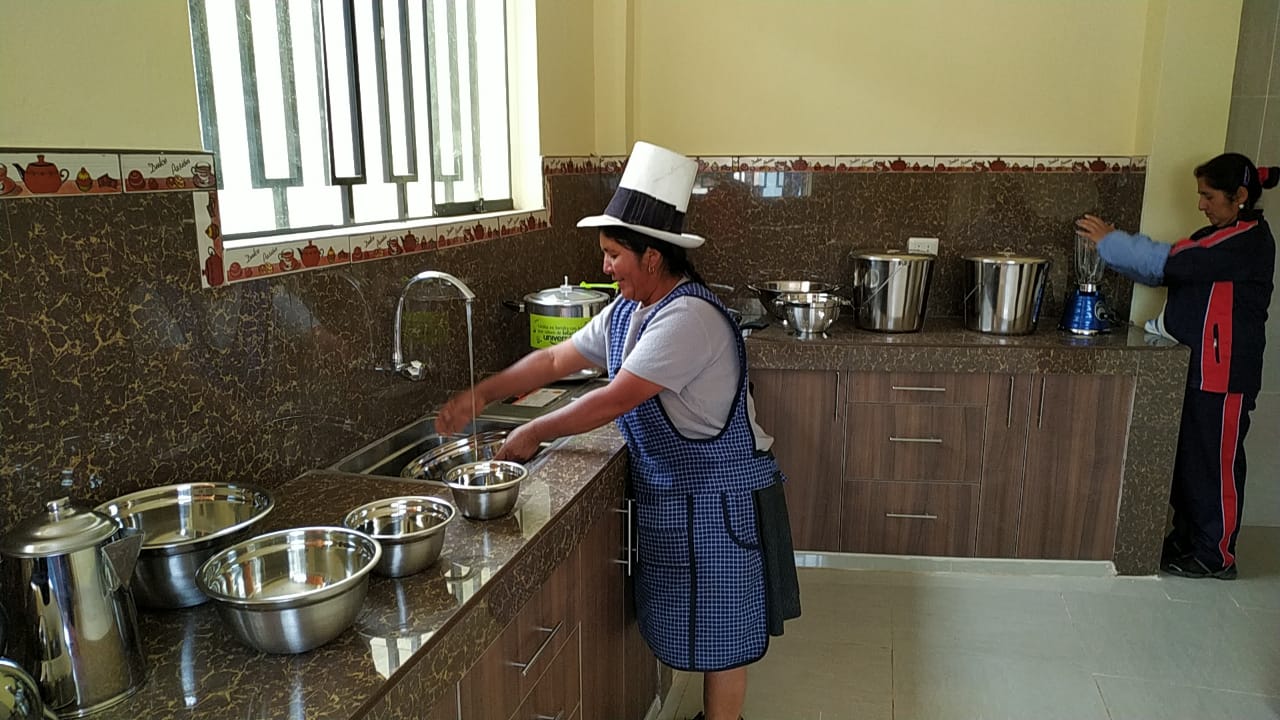 Located at almost 12,000 feet above sea level and about 30 miles away from Cusco city, the Chequerec Primary School has become a great source of education for children in the Andes of Peru, despite the fact that most of the children have to walk to school every day – some of them an average… Read more » 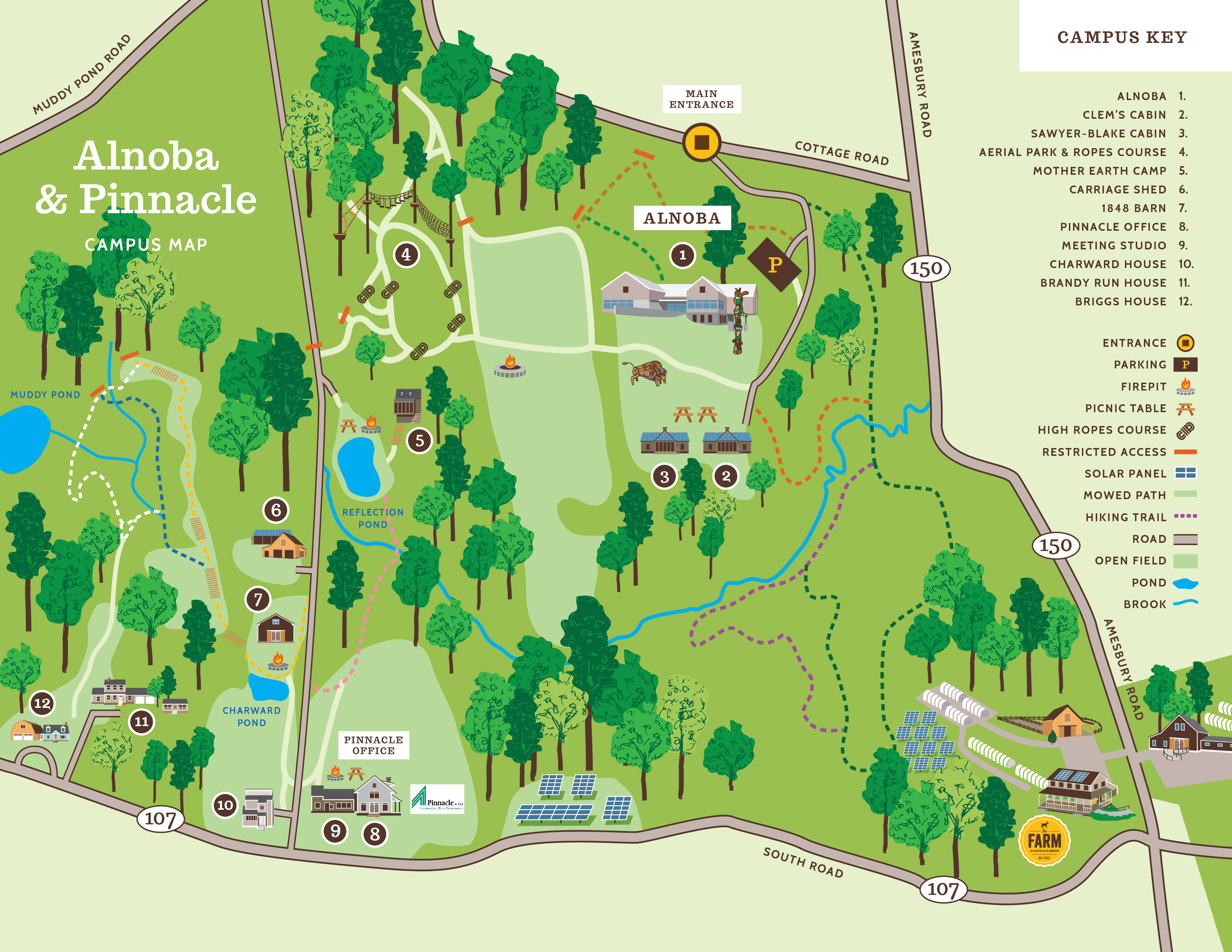 Sometimes the big global environmental problems seem daunting, and we wonder just what one person can do to make a difference. The answer is: each of us can do at least one thing—and if all of us do something, change happens. Alnoba was conceived by the Lewis Family as a model of sustainability with a… Read more » 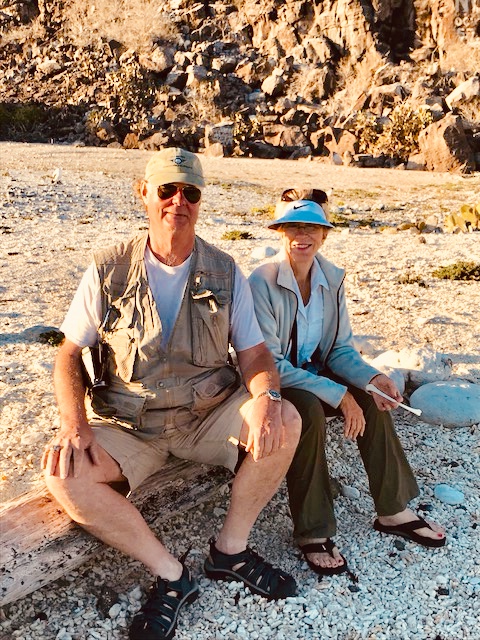 When Rick Hickman’s father was growing up during the Depression, he attended an all-boys’ school where the students wore uniforms every day except Friday. While Rick’s father himself always had nice clothes, he was struck by the fact that a quarter of the boys didn’t show up at school on Fridays because they didn’t have… Read more »